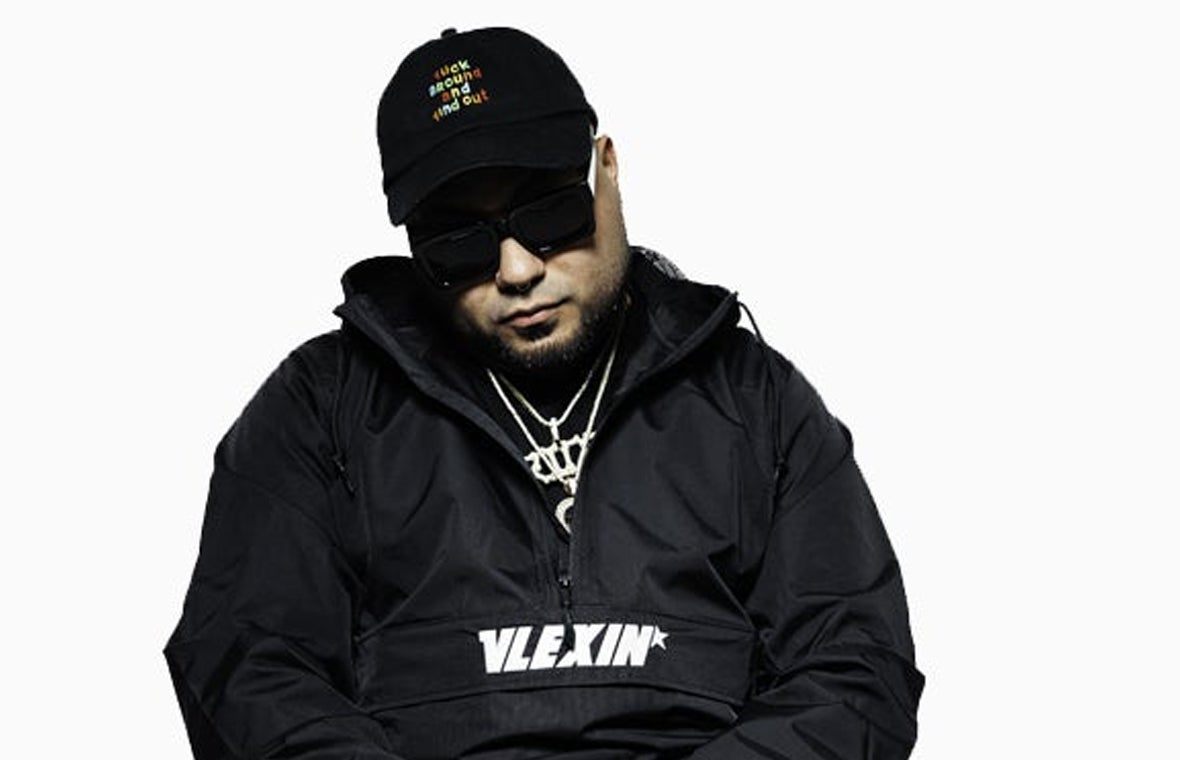 Christopher Wilson, aka Riot Ten, exploded into electronic music at the age of 22 with his unique blend of dubstep, trap, and electro. Inking his first deal with DIM MAK Records in early 2017, Riot Ten’s music has been supported and co-signed by the likes of DJ Snake, The Chainsmokers, Porter Robinson, Excision, Zed’s Dead, Steve Aoki and many more. He has also released music on Interscope, Atlantic, Never Say Die, and Bassrush Records to name a few.

Riot Ten’s 2016 single "F*ck It" topped the dubstep charts for many consecutive months and became a staple on The Chainsmokers "Memories Do Not Open" tour. This cross-genre success paved the way for "Rail Breaker", his 2017 global smash, to become one of the most recognizable and infamous dubstep songs of the decade. However, the El Paso, Texas native refused to rest on his laurels. Following this success, it was off to the races, officially, and it was only the beginning. Riot Ten put out his debut EP "The Dead" in 2018, which recorded a top 10 debut on the iTunes dance charts and a #1 Beatport top 100 spot. He went on to release 2 additional EPs in 2018 and 2019, securing his presence in some of Spotify's top electronic playlists, including Beast Mode, Hype, Fresh Electronic, and more. With an undeniable groundswell underway, and no signs of slowing down, Riot Ten was fast becoming a rising star in bass music. He has now recorded and released two albums since 2020, while simultaneously releasing a string of singles and EPs that would feature some of his most popular records to date, including “Hyphy”, “Mawlee”, “Don’t You” and “Poppin”.

Since 2019, Riot Ten has headlined 3 international “Hype Or Die” tours, selling out shows across the globe, from North America to Australia and China. He has also made appearances at some of the top festivals in the world, including, but not limited to, Lollapalooza, Coachella, EDC Las Vegas, Electric Zoo, Lost Lands, Bass Canyon, Paradiso and more.