NOTICE: If you won tickets to see Kenny Wayne Shepherd on November 4th at the Forum AND plan to attend the rescheduled show on November 10th at the Whitaker Center, you MUST email the promoter the seat location information (section, row and seat numbers) from your tickets BEFORE Friday October 22nd to confirm your seats. Please email your information (name, radio station & seat location) to info@slpconcerts.net . 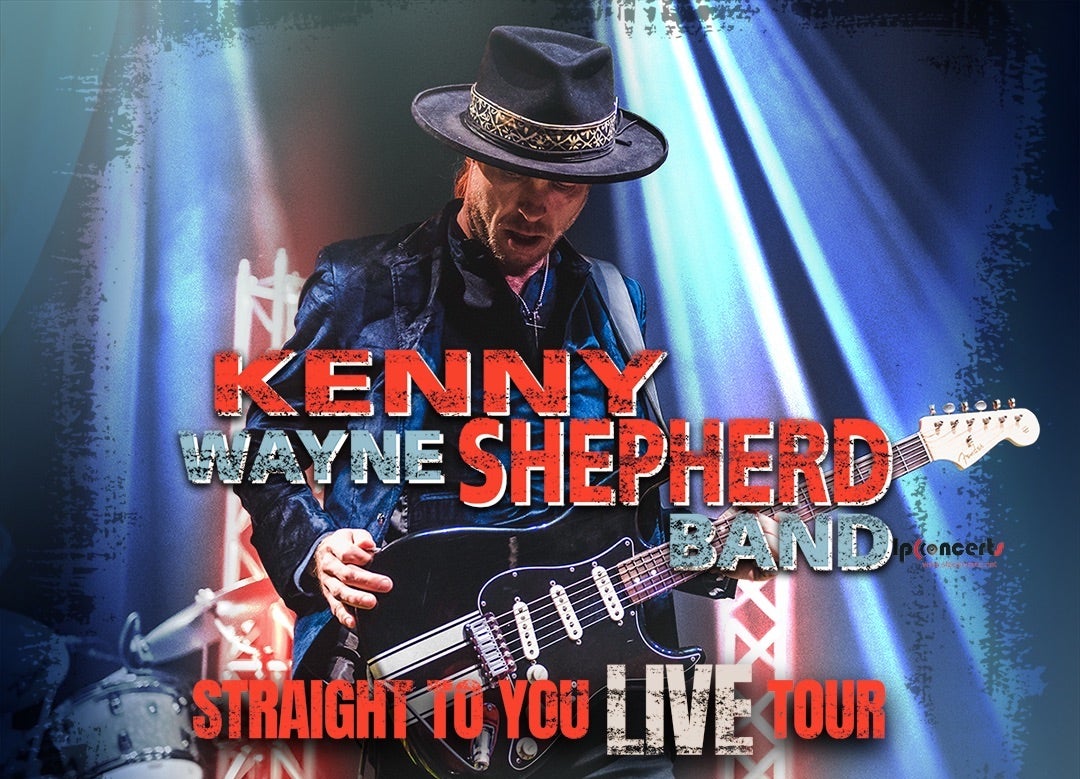