The arena is managed by ASM Global. ASM Global was formed from the merger of AEG Facilities and SMG in October 2019 creating a venue management powerhouse that spans five continents, 14 countries and more than 300 of the world’s most prestigious arenas, stadiums, convention and exhibit centers, and performing arts venues.

The arena opened on November 13, 1999 when the Wilkes-Barre/Scranton Penguins of the American Hockey League made their debut.

The arena's primary tenants are the Wilkes-Barre/Scranton Penguins of the American Hockey League, affiliated with the National Hockey League's Pittsburgh Penguins.

With over 8,000 permanent seats and a capacity of nearly 10,000 for concerts, the arena has played host to some of the biggest names in entertainment, including Elton John, Cher, Neil Diamond, Janet Jackson, The Eagles, AC/DC and Simon & Garfunkel. 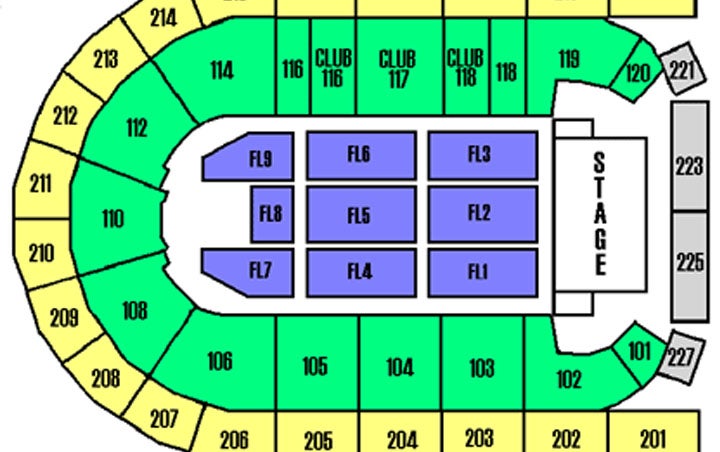 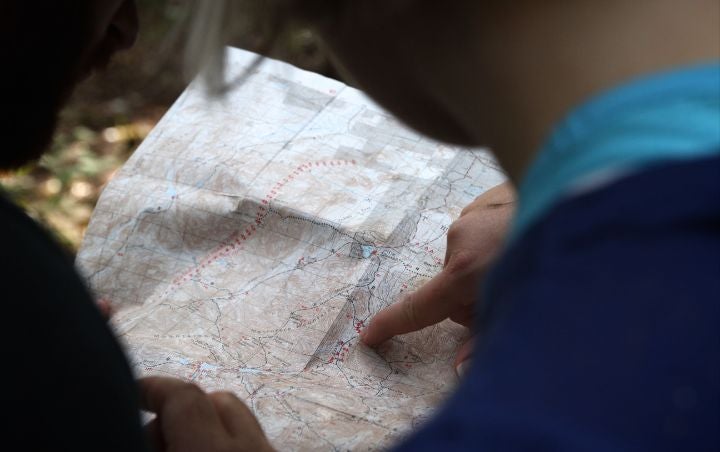 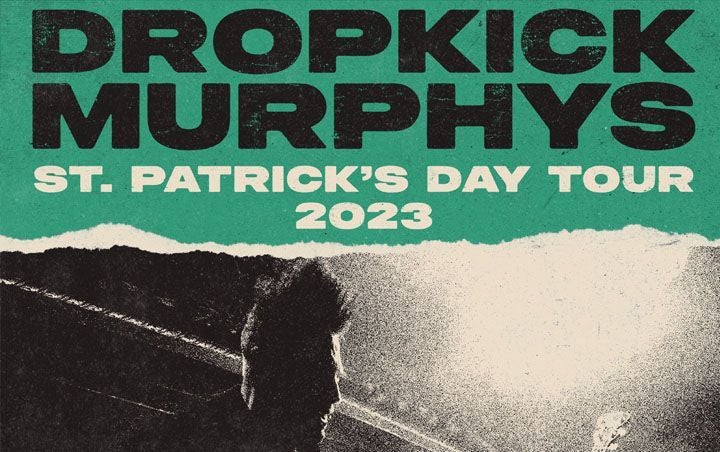